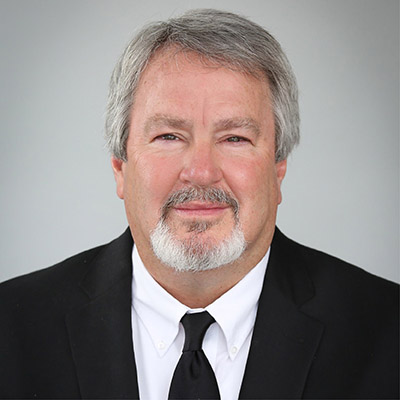 Bill Bradberry has over 30 years’ experience working in the hotel industry, the last 18 years as the general manager/director of the hotel for the University of Georgia Center for Continuing Education & Hotel. Upon graduating from Memphis State University with a bachelor’s degree in personnel management, Bradberry worked through the different hotel departments with Hyatt Hotels and Courtyard by Marriott until he was promoted to general manager of the Memphis Airport Courtyard by Marriott. He went on to become a general manager for Drury Inns’ corporate properties in Kansas City and St. Louis, and became general manager and regional manager trainee of the flagship Drury Inn Convention hotels in downtown St. Louis.

He later accepted a general manager position with La Quinta Inns and quickly was promoted to North Florida regional manager, with operational responsibility for 18 hotels spanning from Pensacola to Jacksonville and south to Tampa. With the acquisition and reorganization of La Quinta, Bradberry accepted the position of director of operations with Professional Hospitality Resources, a management company in Virginia Beach. As director, he managed both strategic and operational responsibilities for eight oceanfront and one airport hotel comprising both branded and independent hotels. In 2002, Bradberry returned home to Athens to manage the Georgia Center’s hotel. His current responsibilities as are to provide operational expertise and leadership to the hotel management team as well as direct responsibility for financial management, revenue management and marketing services for the hotel.