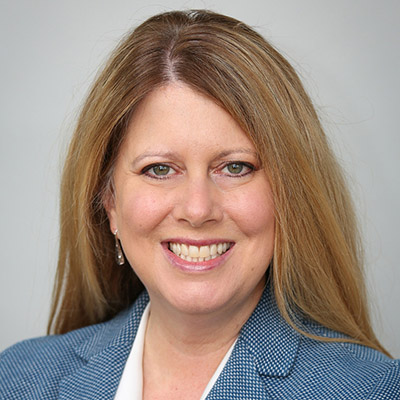 Stacy Jones has served as the director of the UGA Center for Continuing Education & Hotel since September 1, 2020, after serving as interim director from January to August that same year. Prior to this position, she served as the associate director for governmental training, education, and development at the University of Georgia’s Carl Vinson Institute of Government since 2012.

As the director of the Georgia Center, she fosters professional and personal growth for individuals through educational programs and partnerships, and creates an engaging and inclusive environment that supports intellectual exchange in service to the State of Georgia.

Jones began her career as a public affairs manager for the city of Conyers, Georgia, during the 1996 Centennial Olympic Games. She has instructed local elected officials and government administrators in community and media relations and leadership development since 2001 through the statewide training programs for the Institute of Government. The Georgia Association of County Commissioners recognized her work in 2014, naming her the Leadership Advocate of the Year. She also has served as a member of the statewide Georgia Municipal Training Board since 2012.